Troubleshooting Restricted Airflow in Your Dryer 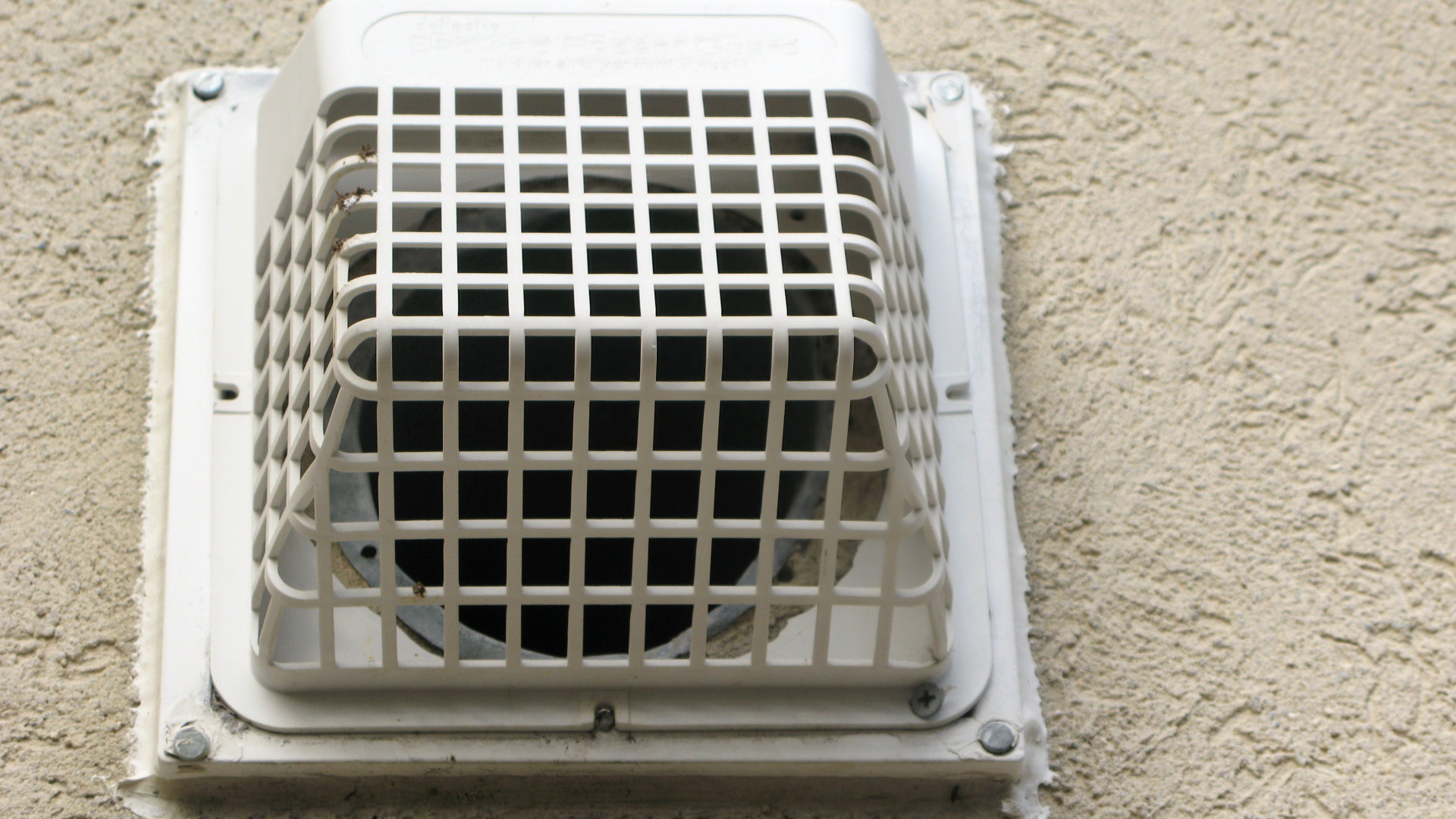 Are your clothes coming out of your normal dry cycle a little wet? Do you have a light on your dryer that says VENT or LINT that has suddenly come on? These can both be signs that your dryer is having restricted airflow issues. How your dryer typically works is that it produces warm, dry air that is released into the drum. It intermingles with your clothing as it tumbles around. The warm, moist air is then ferried out through the dryer, into an exhaust hose, and out a vent that is installed in your home.

When the airflow is blocked in this process, your clothing will still get somewhat dry, but because the moist air cannot be properly released, the clothes will remain moist.

The most worrying thing about this issue is that restricted airflow in a dryer is a fire hazard. What typically causes an airflow restriction is the build-up of lint. Unfortunately, lint is also pretty flammable. When combined with an onslaught of hot air and not able to properly vent, dryer lint can catch fire that can cause devastating damage to your home. This is why when your clothes start coming out wet or that warning light comes on in your dryer, you need to investigate. Modern dryers also come equipped with a thermal fuse near the exhaust hose. This will trip if the dryer gets too hot in order to prevent a fire. However, once that happens, you will need to replace it and that can be a bigger pain than simply making sure a dryer vent is clear.

If you want to get your dryer back in working order as well as avoid having your home catch on fire, what can you do to troubleshoot a dryer venting issue?

Is it The Dryer or the Vent?

When your dryer is manifesting airflow issues, your first step should be narrowing down where the problem is coming from. Is something inside the dryer restricting the air flow or is something in the vent obstructing it? Finding out is actually pretty easy. Start by turning on your dryer and then head to the vent on the exterior of your house. While you are there, best to check for any obstructions at the opening or lint laying around it. If you feel a pretty strong flow of air coming out of the vent, it is more likely that something is going wrong in the dryer itself.

What to Check For a Dryer Airflow Issue?

If the cause of a dryer’s lack of airflow is not immediately apparent to you, then it is time to run down this checklist until you find the cause.

What to Do When The Wall Vent in Your Home is Clogged?

If you discovered that the vent installed in your home is clogged, unfortunately, this is the most difficult thing to fix. You can try a vacuum to suck it out. You can remove the exterior screen and use a shop vac to blow it out. However, if neither works, you will want to call an appliance repair service to repair it. They have the specialized tools to get it done quickly and safely.

Do you have a dryer or other appliance that is manifesting issues that you just cannot figure out? Contact us today!

What is HE (high efficiency) and what does it mean?

Why is the dishwasher so loud? Here’s what you should check for!

Tips and tricks to help you clean a glass stove top

Reasons why your fridge is leaking water

Everyone complains about smelling washers!? Let’s find out the root cause!

How to Find Your Appliance Model Number

6 Common Refrigerator Problems and Their Solutions

Troubleshooting Restricted Airflow in Your Dryer